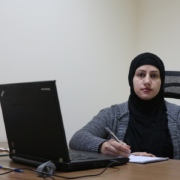 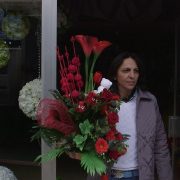 Saluting Unsung Champions, This International Women's Day and Beyond

Be Bold for Change
Scroll to top