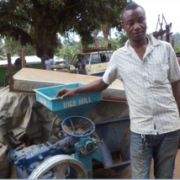 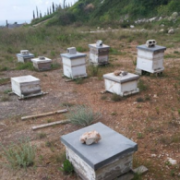 Busy with Bees in Lebanon

Subscribe
In Cambodia, Organizations Get Closer to Achieving their Missions