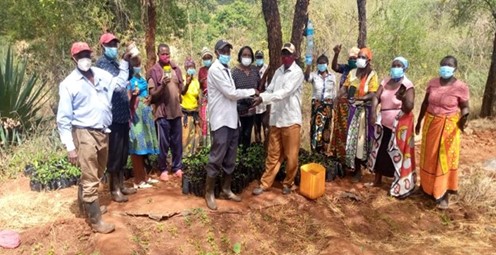 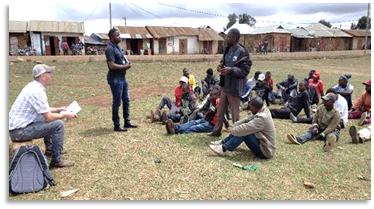 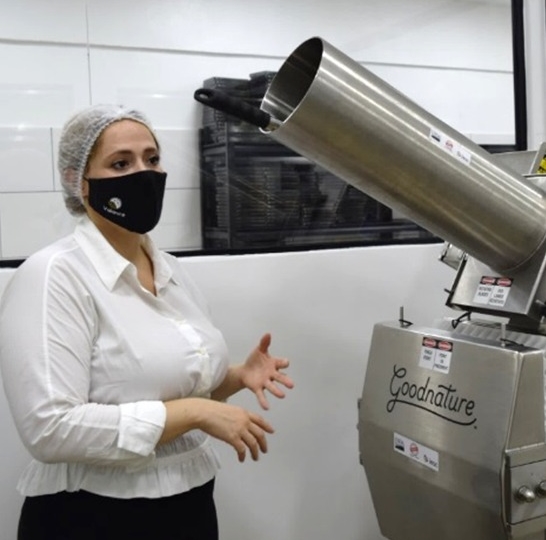 Chef and Entrepreneur Serves Up Flavor and Profits 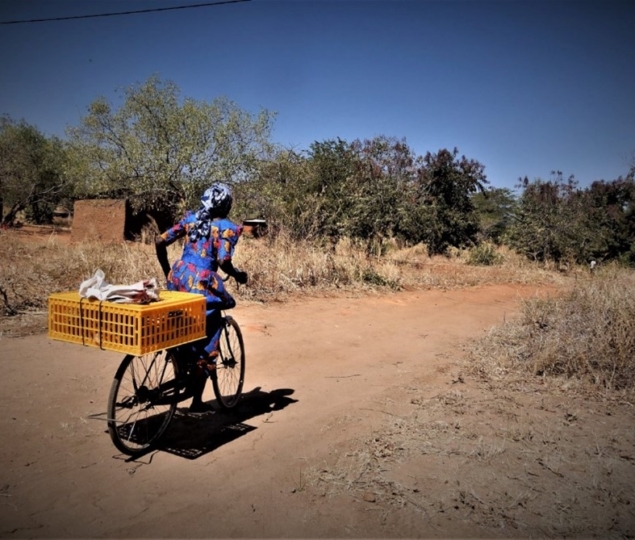 Here’s to the women of Tanzania on International Women’s Day! 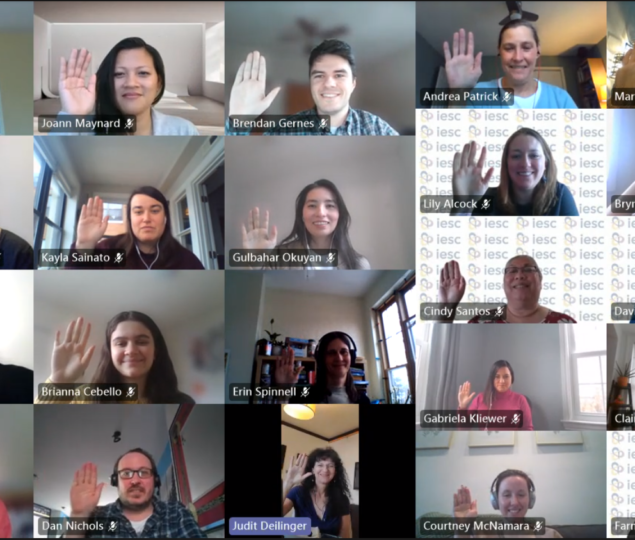 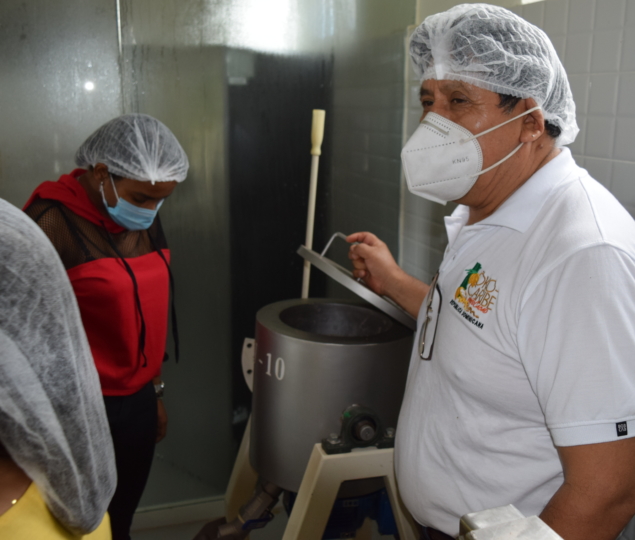 Öko-Caribe’s Rise to the Top of Dominican Chocolate

On March 31, IBEX Chief of Party Watchen Bruce presented at a USAID Sponsored Clean Energy Lending Toolkit Workshop. Eighteen representatives from International Bank (IB) and EcoBank participated in the training. The Clean Energy Toolkit developed by the Analysis and Investment for Low-Emission Growth (AILEG) Project is addressing the lack of clean energy lending in the financial sector. Read more…

On March 14, 2014 the IBEX Program signed new agreements with its partners Ecobank and IB Bank expanding their cooperation to 5 additional sectors: transportation, hospitality, construction, general merchandise, and infrastructure. Previously, the program’s scope of work was limited to the renewable energy and agricultural sectors. USAID Liberia Mission…

Monrovia – Since the government of President Ellen Johnson-Sirleaf came to power, many small and medium businesses have benefited from micro financing loans to increase their business enterprises, with less attention paid to agriculture business groups.

WASHINGTON DC, February 14, 2014: International Executive Service Corps (IESC) is celebrating the 10th anniversary of its successful BizAIDS program, set up in southern Africa in 2004 to help small businesses, their owners, families and local…

My assignment was to provide assistance to business associations in order to help them develop advocacy skills as part of IESC’s Small and Medium Enterprise (SME) Support Project in the Republic of Georgia.  I met with the officials in Tbilisi and then went to the regions outside the capital.  Before my arrival, Mr. Saba Sarishvili, SME Development Manager, sent guidance to help me prepare.  One piece of advice was not clear at…

read more
Could I Play the Duduk With You’

Consultant Rick Hibberd (on the right)
at The London Tourism Show