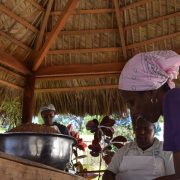 Saluting Unsung Champions, This International Women's Day and Beyond

Workforce Development for Women in Nigeria Requires a Cultural Shift

Let Women Show You Who They Are, and Change Will Happen
Scroll to top